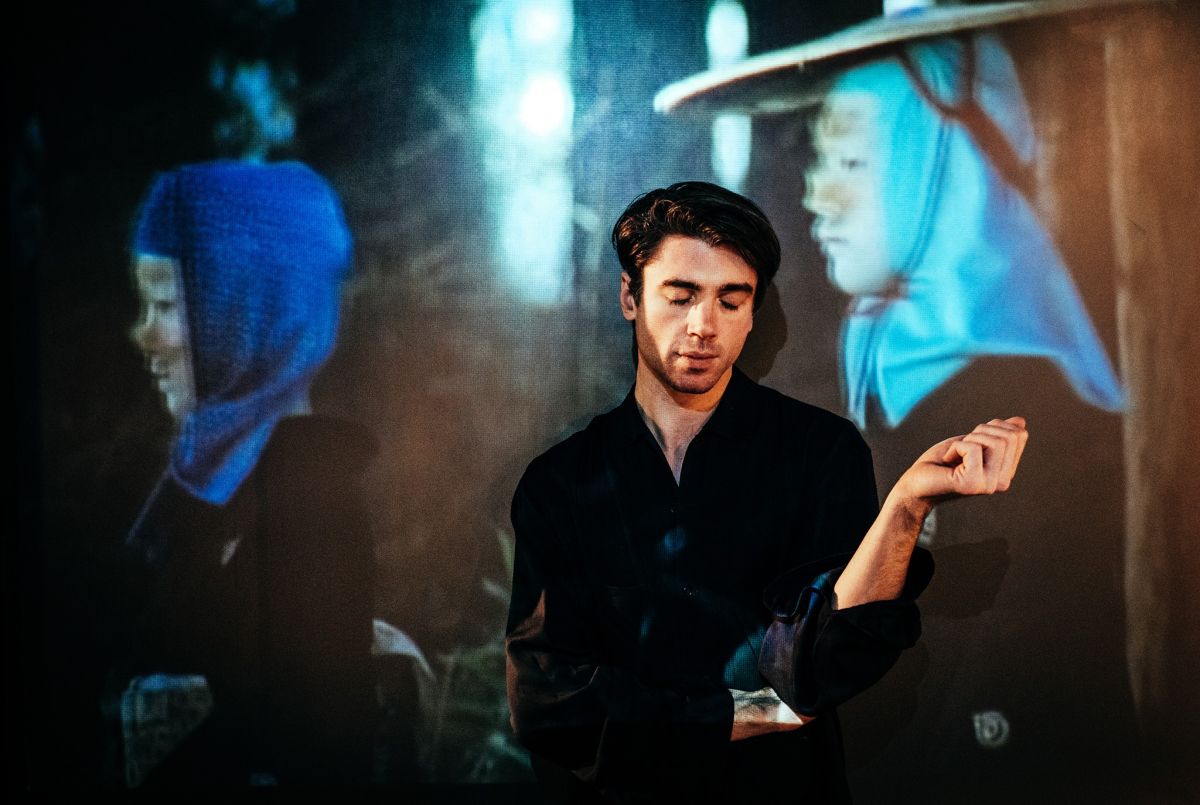 Die Wilde Jagd released their debut album three years ago when Philipp teamed up with producer Ralf Beck (Nalin & Kane, Unit 4). Beck excused himself from »daily business« shortly afterwards, but he retains an important influence on the new LP: Not only did he co-produce and mix the tracks (joined by Australian producer Kris Baha in the final mixdown process), but his collection of vintage analogue synthesizers, drum computers and studio equipment gives Die Wilde Jagd’s music its unique, dextrously crafted character.

Blurred lines… blurring the lines… easy, lazy stereotypes which easy, lazy pen pushers too frequently resort to when they run out of words. Still, once in a while, stereotypes speak truth to an artist’s satement. Since French dj/producer Damon Jee started his career in the early 90s, there’s never been a straight and rectilinear path to follow. An ungraspable and deviant kind of open-mindedness underlines the contours of a trajectory stretching wide across the spectrum of contemporary electronic music ; fact is evidence : his records have been released on labels as diverse and versatile as Tora Tora, Definitive Recordings, Clouded Vision, Startalk International, Days of Being Wild, Pour La Vie, Nein, Playpal and,

symetrically, his dj acts and productions have never been clear-cut,  never too dark, never too bright, slurred, twisted and convoluted,  subtly balancing his ubiquitous taste for indie rock and synthetic music. bridging body and cerebral responses into an electronic psychedelia, opening up a seamy and shady in-between.

Over the last 10 years, Damon Jee has become a key and recurrent actor of the electronic scene. He has played in many clubs and festivals, in many cities and in many countries. He started up collaborations with the likes of John Acquaviva and Olivier Giacomotto and his own productions have been playlisted by Sven Vath, Richie Hawtin, Marco Carola, Ivan Smagghe, Morgan Hammer, Chloé, Daniel Avery, Erol Alkan, Ewan Pearson, Optimo, Jennifer Cardini, David Shaw, Matt Walsh, Remain Oxia and many others. Never pretend! Damon Jee’s never faked or failed! Print that in bold, please.