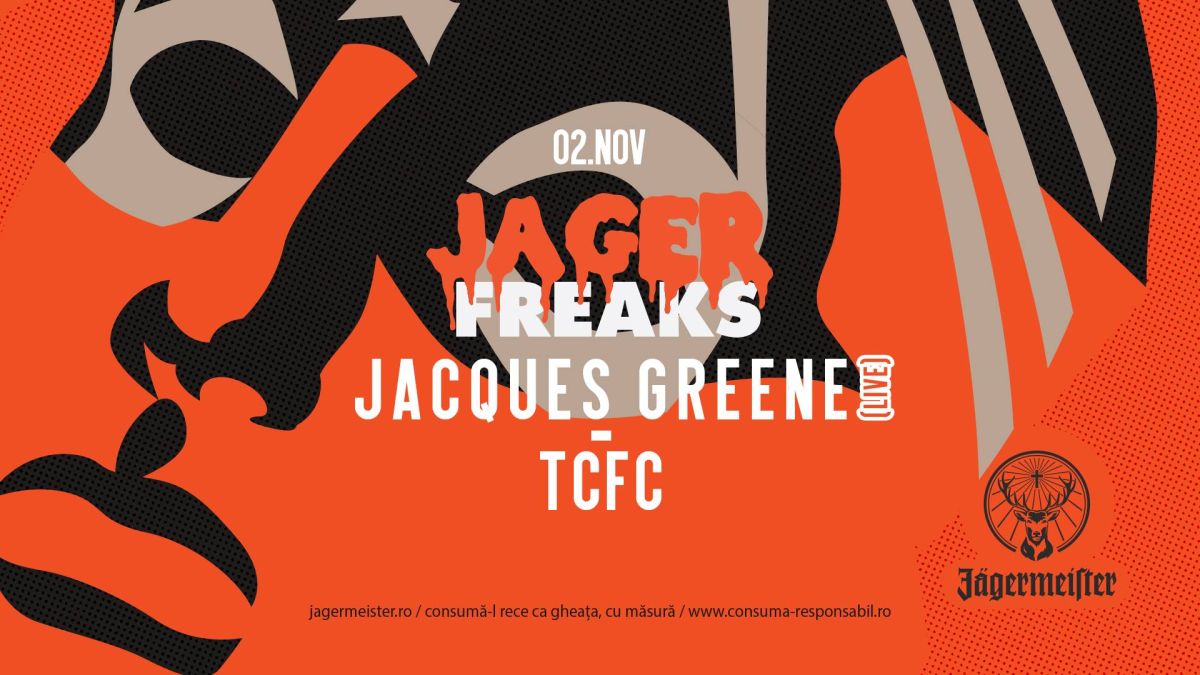 Working on something innately cerebral and wholly physical, genre-less and a style of its own, Jacques Greene never fails to surprise. – Clash Magazine

The enigmatic producer from Montreal has given the current musical landscape progressively deeper ideas of what house music can mean in the new decade.New original music, limited run white labels, a jaw-dropping analog live show, and the launch of his own imprint Vase have further established his vision.

In the recent years he has been touring top European venues such as Fabric Live, Plastic People, Panoramabar and major festivals like Sonar, MUTEK, the Bloc Weekender and Bozar Electronic Weekender.

Local support a curated selection of funk oriented tunes and tidbits provided by our local That Couch Funk Collective boys and their groovy approach on music.